Kristjan Randalu and Bodek Janke have been playing music together for 25 years. The folklore music of their homelands Estonia, Poland, Russia and Kazakhstan on the one hand and Jazz on the other are the major influences on their music.

Kristjan Randalu is one of the most compelling pianists of his generation, sought after as soloist, collaborator, composer and arranger, his music described by Jazz Times as an “unnameable exotic land”.

Born in Estonia in 1978 he moved with his family to Germany as a child where he continued his studies in Karlsruhe and Stuttgart, followed by London, Los Angeles and the Manhattan School of Music.

His awards include the 2007 Jazz Award of Baden-Wuerttemberg, the 2011 Elion Jazz Award in Estonia and his numerous recordings as both soloist and collaborator include a Grammy nomination in 2006 and Jazz Album of the Year at the 2012 Estonian Music Awards.

In 2014 Randalu received the annual music award of the Cultural Endowment of Estonia. 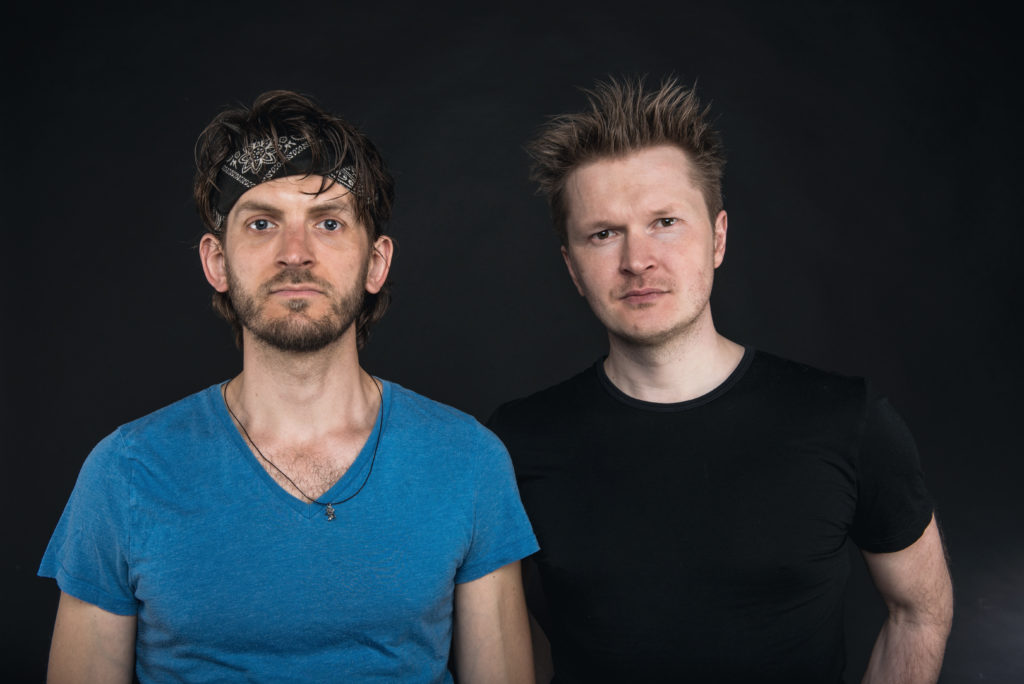 Kristjan Randalu: „I come from the family of pianists and being a musician has been the natural part of life from the very beginning. It was later when the questions were raised – why and what – and understanding that not all the people are musicians. I try to reach to deepest core of myself and of eternity. Generally, the music and acting as a musician is the pursuit of something positive, giving a good impulse to others.”

Bodek Janke: “The idea of my music is expressing my inner world through a universal language, that everybody is able to understand – no matter which culture, which religion, which level of education. My music wants to share a story – my own personal story which can be felt through melody, harmony & rhythm. My ideal wish is to create an experience for the listener that will inspire and make one feel better; and enjoy life 😉

I have become a musician because I love making music; I love creating sound and rhythm; I love playing. And especially playing with people together in a band is my favourite way to communicate – without words. And, besides that, I was born into a family of musicians – so there was always music; and not many other ideas what to do for life professionally.”

Drummer and percussionist Bodek Janke (1979) grew up in a Polish-Russian family of musicians. He moved to Karlsruhe, Germany and continued his studies in Cologne and New York.

Janke’s performances include clubs and concert halls such as the Carnegie Hall, The Kennedy Center, Iridium, Smalls, Philharmonie Köln and festivals in Paris, Stuttgart, Moers and Almaty. Tours have led him to the US, Europe, Turkey, Morocco and Russia.

After meeting his Guru Pandit Samir Chatterjee in New York City he began the studies of Indian Classical Music and Tabla.

In 2008 Janke was awarded both the Jazz Award of Baden-Wuerttemberg and the Award of the German Records Critics. In 2010 he was voted “Best Soloist of the Year” at the “Neuer Deutscher Jazzpreis” in Mannheim.